what going on?
8 Views

“Beyond the Supernova” is a tour documentary that offers a glimpse into the mind of the guitarist. Join Satriani while he performs music from Shockwave Supernova through Asia and Europe as he looks back on his career. We learn of the autobiographical concept behind the record and how it plays into determining Joe Satriani’s next creative step. We’ll also go behind the scenes of the Surfing To Shockwave World Tour featuring performances from Joe, Mike Keneally, Bryan Beller and Marco Minnemann, as well as cameo appearances by guitarists Steve Vai and Guthrie Govan. 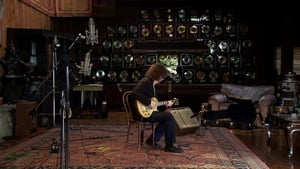 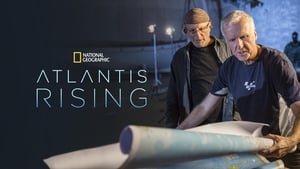 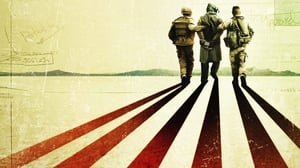 Taxi to the Dark Side 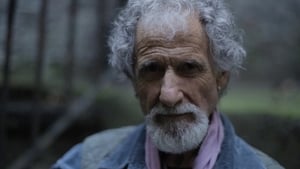 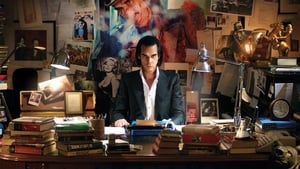 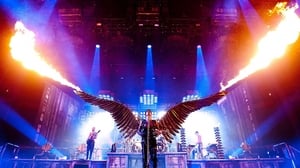