IMDb: 5.2202096 min7 views
A famous pianist at the twilight of his career meets a free-spirited music critic who soon becomes his rock as his mental state deteriorates.
DramaMusic

IMDb: N/A201944 min2 views
JoJo's D.R.E.A.M. Tour has all been building to her homecoming show in Omaha, Nebraska. This hour-long special is packed full of live concert performances, surprises, heart, and all the magic of D.R.E.A.M. The Tour.
Music

IMDb: 6.22019112 min4 views
The story of Kari Tapio, who sang his way into the hearts of the Finns in the 70's and who's popularity lasted until his death in 2010.
DramaMusicRomance

IMDb: 5.720193 views
The tumultuous life of Bobby DeBarge, the former lead singer of 70's R&B/Funk Band Switch, and the eldest sibling of the world-famous pop group DeBarge. Despite his success in music, the iconic falsetto found his life in peril as he struggled with fame and fortune while coping with the memories of his dysfunctional childhood.
DramaMusic

IMDb: 6.82019116 min4 views
Jack Malik is a struggling singer-songwriter in an English seaside town whose dreams of fame are rapidly fading, despite the fierce devotion and support of his childhood best friend, Ellie. After a freak bus accident during a mysterious global blackout, Jack wakes up to discover that he's the only person on Earth who can remember The Beatles.
ComedyFantasyMusicRomance

IMDb: 8.02019120 min2 views
Inspired by true events, this huge-hearted hit tells the story of two people with nothing in common – or so they think. Charlie is a factory owner struggling to save his family business, and Lola is a fabulous entertainer with a wildly exciting idea. With a little compassion and a lot of understanding, this unexpected pair learn to embrace their ...
ComedyMusic

IMDb: 6.42019109 min1 views
An agoraphobic hip-hop prodigy and a disgraced former music manager cross paths in Chicago’s South Side and help each other face demons of their pasts.
DramaMusic

IMDb: 7.72019142 min4 views
Part documentary, part concert film, part fever dream, this film captures the troubled spirit of America in 1975 and the joyous music that Dylan performed during the fall of that year.
DocumentaryMusic

IMDb: 3.8201981 min1 views
When tragedy strikes their family, Ruth, her mother-in-law and sister-in-law are left poor and struggling. Despite the danger, Ruth decides to accompany her mother-in-law, Naomi, back to her husband's homeland.
Music

IMDb: 7.62019106 min5 views
50 years after the legendary fest, Barak Goodman’s electric retelling of Woodstock, from the point of view of those who were on the ground, evokes the freedom, passion, community, and joy the three-day music festival created.
DocumentaryMusic

IMDb: 7.0201982 min3 views
A look at the roots of the historic music scene in L.A.'s Laurel Canyon featuring the music of iconic music groups such as The Byrds, The Beach Boys, Buffalo Springfield, and The Mamas and the Papas.
DocumentaryMusic

IMDb: 7.32019121 min3 views
The story of Elton John's life, from his years as a prodigy at the Royal Academy of Music through his influential and enduring musical partnership with Bernie Taupin.
DramaMusic

IMDb: 5.62019108 min5 views
A mythical account of the life of Buddy Bolden, the first Cornet King of New Orleans.
DramaMusic

Homecoming: A Film by Beyoncé

Homecoming: A Film by Beyoncé

IMDb: 6.1201992 min2 views
A shy teenager living on the Isle of Wight dreams of pop stardom. With the help of an unlikely mentor, she enters a singing competition that will test her integrity, talent, and ambition.
DramaMusic

IMDb: 7.22019101 min2 views
A young Scottish singer, Rose-Lynn Harlan, dreams of making it as a country artist in Nashville after being released from prison.
ComedyDramaMusic

IMDb: 7.02019108 min3 views
The story of Mötley Crüe and their rise from the Sunset Strip club scene of the early 1980s to superstardom.
DramaHistoryMusic

IMDb: 8.1201994 min2 views
Coming 50 years after the release of Space Oddity, the 90-minute film explores the Bowie before Ziggy Stardust, following the period from 1966 when he changed his name from David Jones to Bowie. It includes footage from the BBC Archives including footage of a BBC audition in 1965 of David Bowie and the Lower Third, which included a performance of ...
DocumentaryMusic

IMDb: 4.6201990 min3 views
Best friends Cliff and Otis plan to get rich quick by stealing from some of the most dangerous foes in the business: drug dealers. Going against the plan, the two spend the night partying, allowing the audience to see that, in a certain light, the "bad guys" weren't really all that bad to begin with. Simply put, this film is ...
CrimeDramaMusic

IMDb: 3.6201970 min2 views
Get ready for a Hee-haw, Moo-tastic, Baa-mazing sing and dance along in farmtastic fun town! Come on down to the farm where horses, cows, chickens and pigs all love to sing farmtastic songs.
AnimationMusic

IMDb: 5.92018114 min2 views
In 1999, teenage sisters Celeste and Eleanor survive a seismic, violent tragedy. The sisters compose and perform a song about their experience, making something lovely and cathartic out of a catastrophe - while also catapulting Celeste to stardom. By 2017, Celeste is a mother to a teenage daughter of her own and is struggling to navigate a career fraught with ...
DramaMusic

IMDb: 6.4201885 min3 views
A young woman returns to her small hometown to rediscover music, family bonds, and the magic of the Christmas season.
ComedyDramaMusicTV Movie

Coldplay: A Head Full of Dreams

Coldplay: A Head Full of Dreams

IMDb: 8.02018104 min8 views
An in-depth and intimate portrait of Coldplay's spectacular rise from the backrooms of Camden pubs to selling out stadiums across the planet. At the heart of the story is the band's unshakeable brotherhood which has endured through many highs and lows.
DocumentaryMusic

IMDb: 6.6201890 min5 views
Interim school superintendent Eve Morgan finds herself in a tough spot when she is assigned to shut down a school's failing music program and must come to terms with here musical past.
DramaMusicRomanceTV Movie

IMDb: 5.8201880 min2 views
A sex and love addicted woman learns what real intimacy is when she starts making music with a reclusive man.
ComedyDramaMusic

IMDb: 7.6201873 min4 views
Adam Sandler takes his comical musical musings back out on the road, from comedy clubs to concert halls to one very unsuspecting subway station.
ComedyMusicTV Movie

IMDb: 5.42018100 min13 views
A single mother in London's Camden Town hears music when she meets a handsome stranger with a past. But she's not sure she's ready to open her heart.
DramaMusic

A Star Is Born

A Star Is Born

IMDb: 7.72018136 min7 views
Seasoned musician Jackson Maine discovers — and falls in love with — struggling artist Ally. She has just about given up on her dream to make it big as a singer — until Jack coaxes her into the spotlight. But even as Ally's career takes off, the personal side of their relationship is breaking down, as Jack fights an ongoing ...
DramaMusicRomance

IMDb: 6.0201895 min2 views
Amalie is the girl who has everything, good looks, money, a boyfriend and a big talent of dancing. One day, her world falls apart and she moves from everything she knows. Then enter Mikael. He is dancing in the streets and Amalie joins him in dancing on the streets, dancing Battles.
DramaMusicRomance
Page 1 of 14123 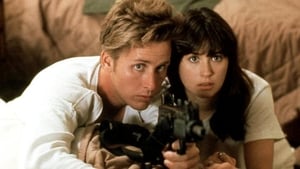 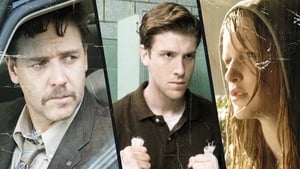 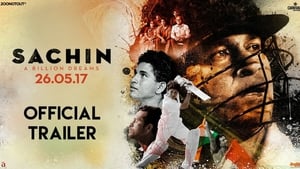 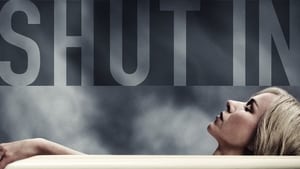 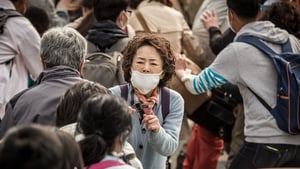 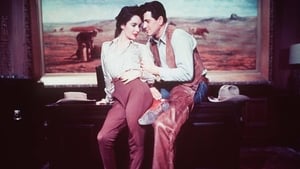 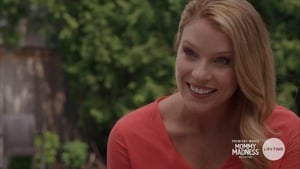 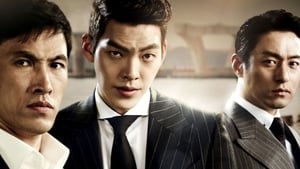